Recently, the development of intelligent robots based on artificial intelligence has drawn increasing attention worldwide. Google has developed an artificial intelligence-based autonomous vehicle and the AlphaGo Go game program, and Deep Learning has made breakthroughs in video and speech recognition. Meanwhile, Hubo, which was developed by KAIST in 2015, won the DARPA Robotics Challenge and won the first prize in robotics technology in Korea. Based on research on various robots at the university, we can combine intelligent technologies to develop a robot system that can make intelligent judgments even in complex environments and will develop core technologies required for it. Our research team is comprised of eight core professors, as follows, and develops intelligent robots to integrate them into each field. The main focus includes robot intelligence for humanoids, social robots, and mobile robots. 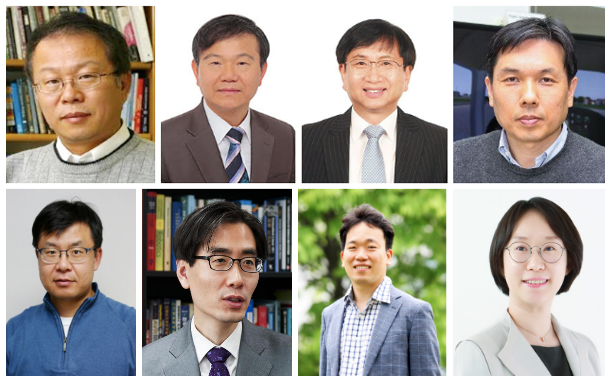 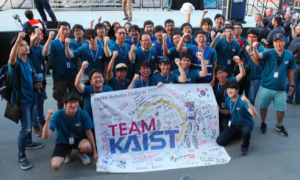 Based on know-how from researching various machine system controls for about 30 years, Prof. Oh started the Humanoid Robot Laboratory (Hubolab) in 2000 and has been developing humanoid robots representing Korea. In order to improve the performance of robot behavior and impart the capability to perform various tasks, the team is designing high power electric motors, compact hydraulic actuating systems, and high performance motor drivers and sensors. The lab is developing new robot platforms such as bipedal robots as well as quadruped or mobile robots. Study of algorithms to perform certain tasks through whole body control is also on-going. 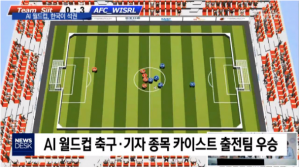 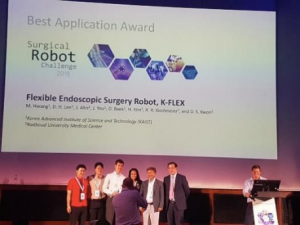 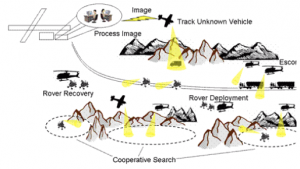 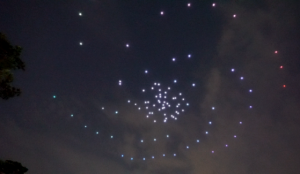 The Unmanned System Research Group (USRG) aims to deliver breakthrough technologies for unmanned systems such as drones and self-driving cars. By combining principles in electrical engineering, mechanical engineering, and aerospace, the group endeavors to develop solutions that can work in the real-world environment. Work is based on our lab’s in-house technologies, such as flight control systems, autonomous driving solutions, and universal methods for highly autonomous vehicles by humanoids robots. Our lab is playing a crucial role in integrating UAVs into the civil airspace field by working together with MOLIT. Our lab is also working hard to build AI-enabled autonomous driving algorithms and to validate them using our MOLIT-certified testbed and a rail-free tram for our own students at KAIST. 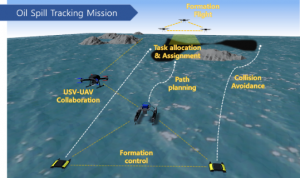 The Mobile Robotics & Intelligence Laboratory (MORIN Lab) is a research group focused on intelligent control and autonomy of vehicles and mobile robotic systems. The group is conducting research on dynamics, guidance, control, and estimation across the full range of manned and unmanned vehicle applications. Group is also working on developing innovative algorithms and techniques that are applicable to all types of vehicles and mobile robotic systems. 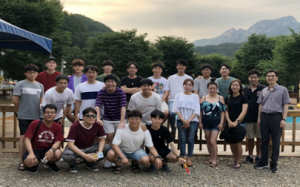 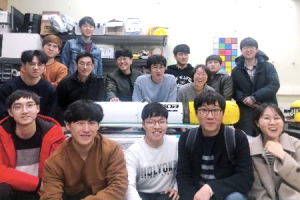